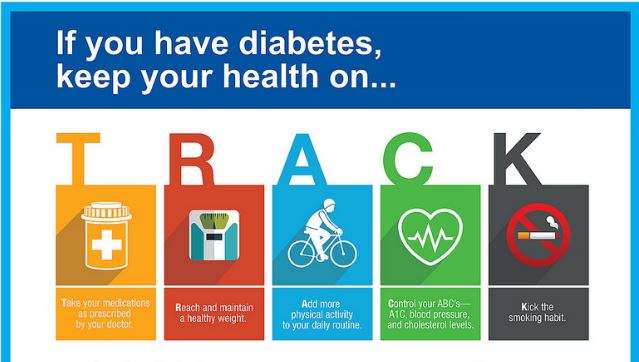 Diabetes has been identified as a serious and devastating health problem. This disease influences millions of people around the world. Basically, this disease can be classified into two types: Type 2 diabetes and Type 1 diabetes. Gestational diabetes is also a type of diabetes that affects pregnant women. There may be other types of diabetes that are currently being investigated.

Traditional medications and lifestyle management are used to control diabetes, but have not been found to be very effective in reversing the symptoms. There is no cure for diabetes yet. In addition, many diabetics can find issue with overly restrictive lifestyle changes. Some side effects include kidney damage, loss of vision, frequent urination, and foot ulcers. There are many more symptoms and side effects of diabetes not listed here.

We believe that around 7% of the world’s population is diabetic, and nearly 250 million suffer from the disease. We believe diabetes is the sixth most common cause of death and can be linked directly to a number of other health complications such as heart disease, stroke, kidney failure and others. The total annual spending on this disease can be estimated at nearly 174 billion US dollars. Clinical studies, technological advances, and modern medicines have forced scientists to turn their research to the treatment of diabetes using stem cells.

Stem cells are cells that have the ability to transform into different types of cells. Scientists have identified the great potential of stem cells as being useful for monitoring the damage associated with diabetes. Modern technology has made it possible to easily isolate stem cells from abundant sources of the body such as bone marrow and fatty tissue. Once isolated, these stem cells can be fertilized in smaller amounts and then replanted into the body. The goal is for a targeted delivery of stem cells directly into the pancreas which may eventually reverse the effects of diabetes in some cases. However, this goal has not yet been reached.

Numerous clinical studies have shown the ability of stem cells to differentiate into beta cells in the pancreas and regulate the side effects of the immune system’s self-destructiveness. In addition, data has not yet revealed any serious side effects. Thus the stem cell treatment for diabetes may be feasible in the future.

Knowledge is power with diabetes. If we are looking into the past or into the future, diagnosis is key. Get tested regularly for diabetes. Sometimes the symptoms do not occur at all, and sometimes they are very mild until the disease has progressed significantly. Combating late diagnosis is as much an education campaign as it is a medical one. The key is finding the disease and treating it. Much of the damage from diabetes is cumulative. That means it builds up over time. In this case, much of the damage cannot currently be reversed medically, so prevention is key. One cannot prevent this damage without understanding that it is occurring, so that is why early diagnosis can be a lifesaver.

Always consult a clinician before making changes to your diabetes treatment, and get tested.