Diabetes as a Family Trait

Diabetes as a Family Trait 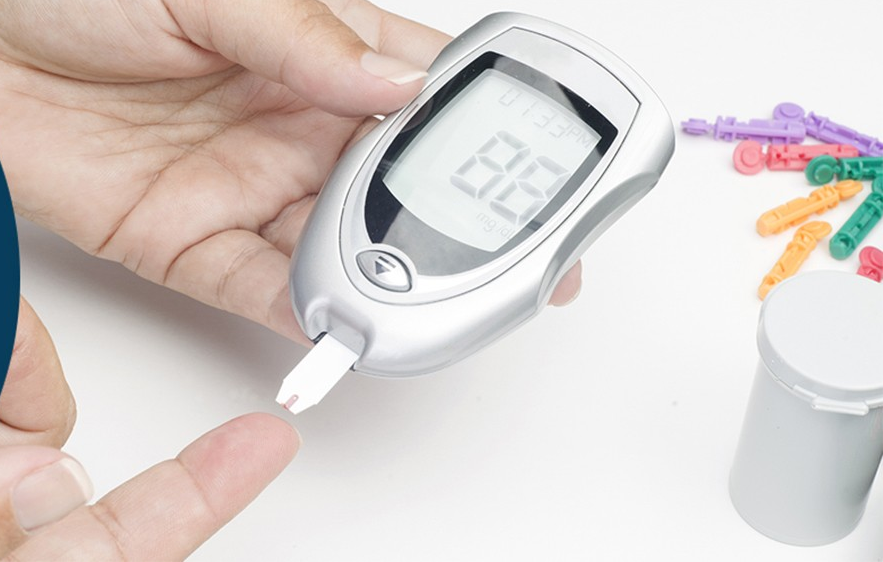 Genetics contribute to the chances of developing diabetes. This is because people with diabetes inherit a genetic predisposition towards the disease. However, environmental factors also come into play. For example, it is speculated that identical twins who ought to have the same genetic chances of contracting the disease (because they have identical genes) don’t both automatically get the disease. This is as a result of the differences in the environmental factors that trigger the disease. Researcher shave found it hard to identify a single environmental trigger that is responsible for triggering this genetic predisposition. In turn, both type 1 and 2 diabetes are said to be triggered by different factors.

Type1 Diabetes and its associated risks:

Diabetes type 1, which is characterized by high blood sugar levels and is common in young people, is thought to be triggered by factors such as bacteria or viruses and diet. It’s even speculated that babies that are breastfed and waited longer to eat solid food are less likely to be diabetic.

Thistype of diabetes has an inherited susceptibility and therefore a personis more likely to be diagnosed with type 1 diabetes if they have a member who is also a type 1 diabetic. The implications of contracting the diseases based on the familyhistory is shown below.

Type2 Diabetes and its associated risks:

Diabetes type 2, on the other hand is milder and occurs mostly in older people.It is triggered by a person’s lifestyle. Obese people have a high chance of developing type 2 diabetes. Other factors that trigger itare environmental, such as pollution and bacteria.

Thisdisease is more common in families that have a diabetic history. Research hasshown that a person with type 2 diabetes is even more likely to have afamily member with the disease than one with type 1 diabetes.

It is speculated that genetics play a bigger role in type 2 diabetes than in type 1 diabetes. The risks of having this type of diabetes is higher when both parents have it than when only parent has it. Identical twins have thehighest risk of contracting this type of diabetes. The chances of them having it is high.Non-identical twins on the other hand have only a moderate risk of getting type 2 diabetes.

Even though type 2 diabetes is hereditary, it does not necessarily mean that a person is guaranteed to have it if their parents or sibling have it. It just means that there is a high risk of developing it.The chances of developing it can be reduced by changes in a person’s lifestyle. This can be done through exercise and having good eating habits.

It is speculated that there are some other types of diabetes that can be inherited directly from other members of the family. These are diabetes due to mitochondrial DNA mutation and MODY(maturity onset diabetes in the young).