Don’t Let Diabetes Get You Down

Home / Uncategorized / Don’t Let Diabetes Get You Down

Don’t Let Diabetes Get You Down 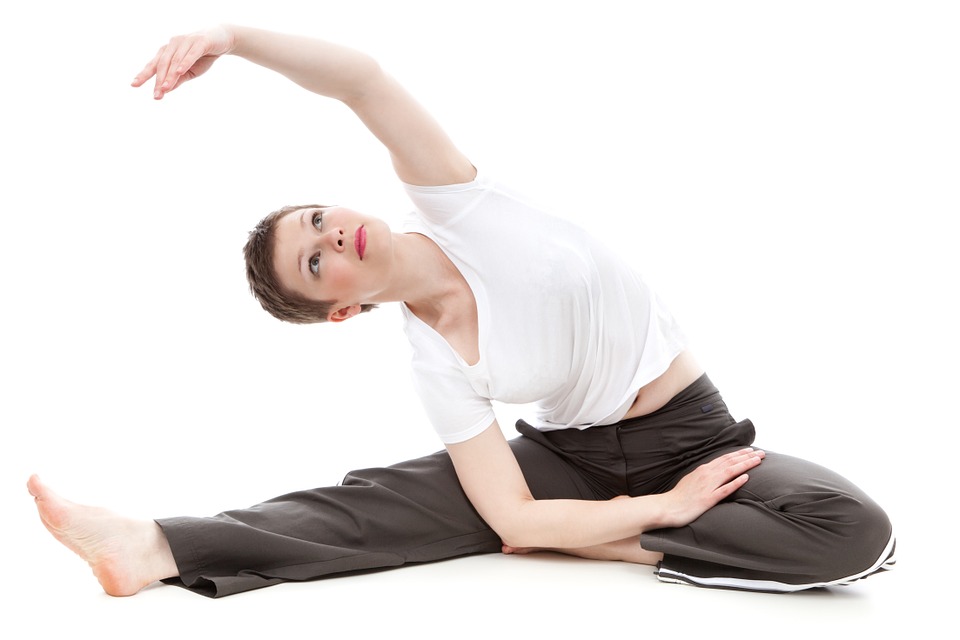 Diabetes is a serious condition which, when left untreated, could lead to various complications. Once complications start to show, it can be difficult for a person to live a normal life. If you are one of the individuals who have a long family history of this disease, you should be aware of the different diabetic symptoms. Studies have shown that people with familial diabetes are predisposed to this type of disease. Take precautions and learn more about the most common diabetic symptoms as early as possible.

Get to know the disease

Symptoms of Type I Diabetes

Type I diabetes often affects children and young adults. According to experts, this type of diabetes is often due to a genetic defect. Children born to Type I parents have a high chance of suffering from this disease. Unlike type II diabetes, which is developing slowly, type I diabetes can develop very quickly. The symptoms of this disease are often fatigue, weight loss, excessive urination, insatiable thirst, weakness, and slow wound healing. The diabetic symptoms of children may vary and some children have more severe symptoms than the others.

Unlike type I diabetes, which can develop rapidly, type II diabetes gradually develops over a long period of time. According to experts, overweight people are more likely to experience this type of disease compared to their leaner counterparts. Since type II diabetes is developing slowly, some people who already have the disease do not show any diabetic symptoms for some time. However, as the disease slowly develops in the body, the sufferer may experience some diabetic symptoms, including frequent urination, excessive thirst, increased-hunger, slow healing of cuts (especially on the feet), blurred vision and weakness.

Type II diabetes can cause long-term complications such as cardiovascular disease, kidney failure, severe skin infections and gangrene, blindness and neurological problems. Fortunately, as Type II develops slowly, people predisposed to the disease still have a great opportunity to prevent it. According to experts, weight loss, proper nutrition and exercise can delay or even prevent type II diabetes.