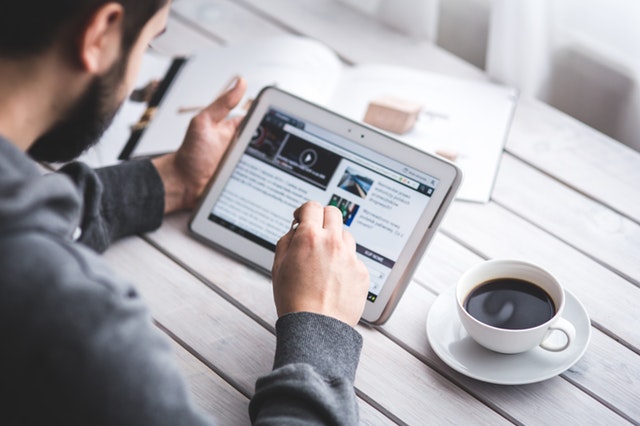 Diabetes is a lifelong metabolism disorder that is characterized by elevated glucose levels in the blood. The two main types of diabetes include type 1 and type 2. This lifestyle-related condition has several signs and symptoms, such as weight and muscle loss, blurred vision, fatigue, frequent urination, and an increased sense of thirst among others.

Diabetes gets progressively worse if it is not diagnosed and treated at an early stage. Every year, obesity and diabetes cause nearly 800,000 cancers worldwide. A study has found that diabetes and excess weight are both responsible for newly diagnosed cancer cases, including those affecting the breast, liver, womb, and bowel.

Scientists have for the first time discovered that this metabolic disease affects more than 4 million people in the United Kingdom alone, as defined by a high BMI.

Investigations are still ongoing to establish how diabetes may trigger cancer. However, scientists believe that high levels of insulin and blood sugar along with sex hormone disruption and chronic inflammation all have a role to play. The study is based on data analysis from 175 countries, and it is published in The Lancet Diabetes & Endocrinology journal.

Scientists have discovered a new genetic engineering technique that could cure diabetes and muscular dystrophy. This new form of gene editing engineering holds promise for curing various incurable disorders that would otherwise call for lifetime treatment. The technique has already been used to successfully cure diabetes, muscular dystrophy, and kidney disease in mice. According to experts, it could also be applied to potentially treat brain conditions like Parkinson’s and Alzheimer’s disease. This latest breakthrough is a gene editing tool called Crispr, which functions in the same manner as a pair of molecular scissors. Crispr does not cut DNA itself, but it triggers other genes that can reverse the harmful effects of diabetes. It overrides the detrimental effects of a variety of incurable diseases. Cutting DNA paves the way for new mutations. The technique acts upon the epigenome and affects how it functions. In so doing, the tool activates other genes relating to the malfunctioning genes. This is enough to reverse and recover the function of malfunctioning characteristics. The tool provides hope for people with incurable diseases even though it was initially limited to mice. This discovery is only a proof of principle and further work is required before the technique is applied to human beings. The scientists are investigating the long-term impacts of gene alteration and increased gene activity in the human body.