A remedy for both type 1 and type 2 diabetes has always eluded even the top scientists. But now as we speak, experts from the Diabetes Center at Gladstone Institutes and the University of California, San Francisco (UCSF) have successfully created insulin-producing beta pancreatic cells from human skin cells. When transplanted into mice, the new cells produced insulin that normalized glucose levels, protecting the rodents from developing diabetes. This article will disclose to you how reprogramming skin cells to produce insulin can be done.

Just to refresh your memory, type 1 diabetes is caused by the destruction of beta cells. Beta cells are located in the pancreas and are responsible for the production of insulin. Without insulin, body organs cannot efficiently absorb sugars like glucose from the blood. Once life-threatening, diabetes can now be managed by regular insulin injections and glucose monitoring. However, a more excellent solution would be to replace the missing beta cells. 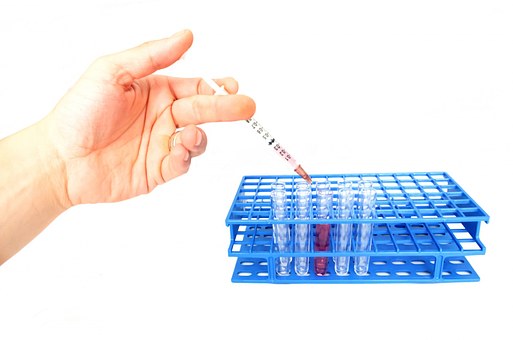 De-differentiation: To regenerate skin cells, the elite team of researchers first collected skin cells known as fibroblast from two type 1 diabetes males. The skin cells were then treated with a unique combination of reprogramming factors and molecules to transform them into endoderm progenitor cells. Endoderm cells are predominantly found in the early embryo. Eventually, endoderm cells develop into the body’s major organs like the pancreas.

Re-differentiation: Using another combination of genetic molecules and pharmaceutical chemicals, the endoderm-like cells were transformed to PPLC’s cells. The PPLC’s mimic beta islet cells of the pancreas. The objective here was to establish whether it was possible to coax the PPLC’s to develop into mature insulin-producing beta cells. The initial experiments performed on a petri dish revealed that the PPLC’s indeed had the potential to produce insulin.

Transplantation: To see whether the PPLC’s had the same effect in living animals, the scientists transplanted the cells into mice that were subjected to hyperglycemia.

Not Entirely Identical to Human Beta Cells: It is vital to note that the new beta cells regenerated from skin cells by scientists have not yet been placed into the human body to see if they can still produce insulin in their new environment. Furthermore, researchers have discovered that the cells are not completely identical to the normal human pancreatic beta cells.

Limited Regenerative Potential: It is challenging to make more beta cells once the regenerated ones mature.

Immune System Destruction: In people with type 1 diabetes, the immune system destroys the regenerated beta cells, leaving the patients susceptible to the disease.

Compared to insulin injections, regenerated pancreatic beta cells usually respond instantly and efficiently to blood sugar spikes. As we speak, scientists are still working on techniques to “conceal” the cells from immune system destruction. If the cells eventually make it into the human body, they will be likely encapsulated in a self-contained device to protect them from immune system destruction and to shield the body from the uncontrolled proliferation of the cells should it happen.