What You Need to Know About Diabetes

Home / Blog / What You Need to Know About Diabetes

What You Need to Know About Diabetes 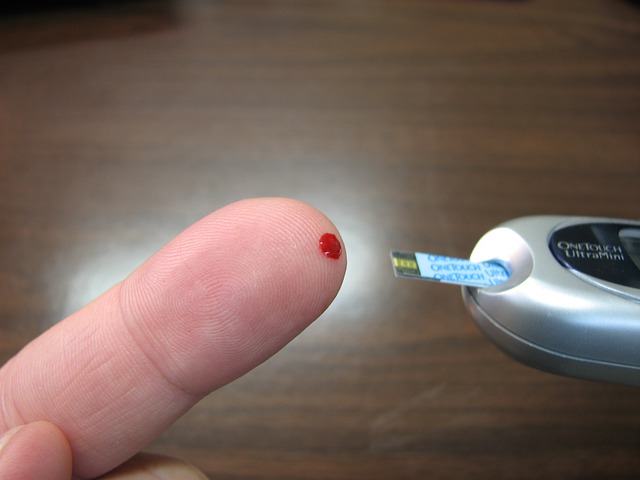 The number of people living with diabetes has reached an all-time high. It has quadrupled from 108 million in the 1980’s to about 422 million in 2018. Bad eating habits and sedentary lifestyle have been blamed for the high increase in diabetes cases worldwide. However, as much as the prevalence of diabetes has increased, there are still a lot of people who don’t really know what diabetes is.

Diabetes is a chronic disease whereby the body loses its ability to produce insulin or when the body can’t use the insulin it produces. Insulin is a hormone produced by the pancreas and it is primarily charged with controlling the level of blood glucose at any given time. It works in conjunction with another hormone by the name glucagon. Pathophysiology of diabetes Depending on the pathophysiology, diabetes can be classified into either type 1, type 2 or gestational diabetes.

Type 1 diabetes is purely an autoimmune process whereby the body’s immune system attacks and destroys the beta cells. Beta cells are found in the pancreas and are responsible for insulin secretion. Insulin as a hormone, controls the flow of glucose into cells for metabolism. Hence, when the level of insulin is low or diminished, the level of blood glucose rises significantly causing a state of hyperglycemia. This type of diabetes is largely genetic and runs in families.

Type 2 diabetes, on the other hand, is brought about by poor lifestyle. It occurs when cells become resistant to insulin. Which means that blood glucose cannot flow inside cells, causing blood glucose to rise. This ultimately leads to a state of hyperglycemia.

Gestational diabetes occurs in pregnant women. It’s more of an operational classification than a pathophysiologic one. It mainly occurs in the second and third trimesters of pregnancy.

Diabetes has several symptoms that are easy to detect.

(1) Increased thirst – This state is also known as polydipsia, it essentially means feeling thirsty all the time despite drinking water regularly. It is caused by osmotic effect in the kidneys. Where the kidneys use a lot of water to excrete the excess glucose in the blood.

(2) Excessive hunger – This state is also known as polyphagia, it is characterized by feeling hungry all the time.

(3) Urinary frequency – Increased frequency of urination is also a bad sign. People find themselves waking up several times to urinate at night. This can be attributed to the body’s need to keep expelling glucose from the body from time to time.

Once diagnosed, a variety of measures will be taken to control your blood sugar levels. Depending on which type of diabetes you have, you may be put on insulin or oral drugs. In some extreme cases, your doctor will put you on both insulin and oral drugs. Good diet is the cornerstone of controlling diabetes and must be strictly adhered to.

Who are at risk?

People with a family history of type 1 diabetes have a high risk of developing diabetes in the future. Obese people also stand a higher chance of developing type 2 diabetes. As such a healthy lifestyle is essential in prevention of diabetes. 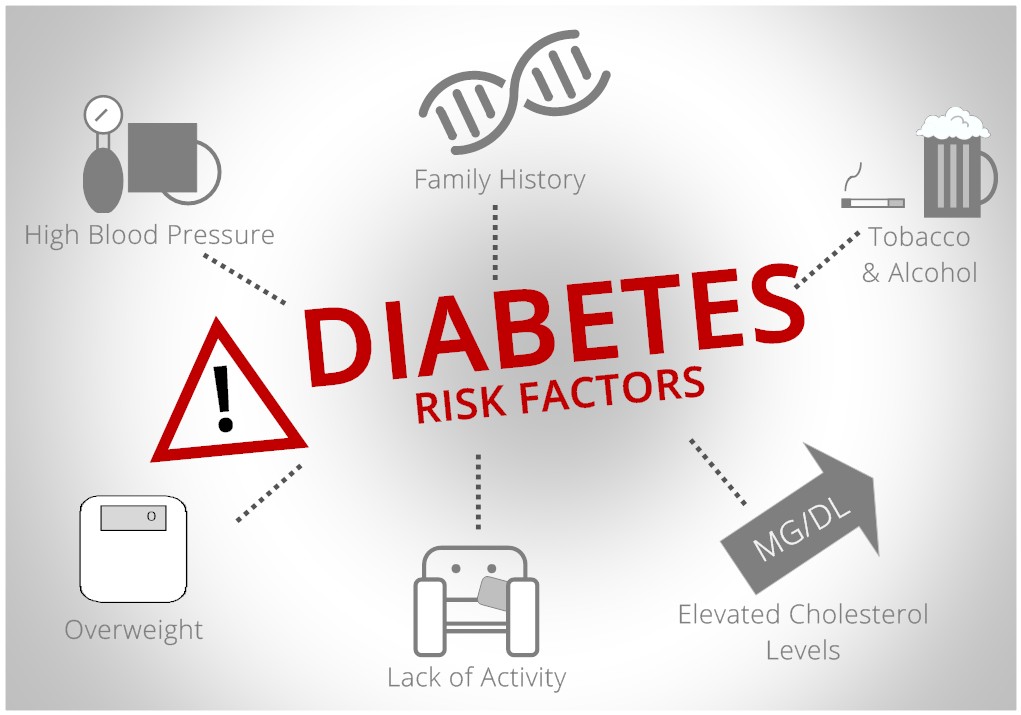 Diabetes affects all systems of the body. As such, it causes several complications, especially when it is poorly controlled. Some of these complications include, but are not limited to; diabetes neuropathy, diabetic foot, retinopathy and hypertension.